Our school is officially known as Ballymartin National School.

1700s - 1800s
Hedge schools and Classical Schools provided basic education. The church gallery was also used to provide schooling. In 1831 the Irish National School System was established. It's main principle was to provide schools which offered "combined moral and literary instruction" and also to "unite in one system children of different creeds". The Rules for National Education schools remained unchanged from 1831 to 1965 when the then minister for education revised and amended them.

1850s
The original Ballymartin National School was built in the 1850s. It looked like a large single story slated house of the time and consisted of one large room, partitioned into two classrooms. See some photographs below of the school as it looks today. Upwards of 100 pupils were taught in the school. Dry toilets were located at the back of the school and a nearby pump supplied spring water. Heating was provided by an open fire and a small stove. It was normal for each child to bring solid fuel each day, perhaps a sod of turf or some wood to keep the fire going during the school day. This building is now derelict and is a protected structure. ​

1968
In the 1960s, government policy was to amalgamate the many small one or two teacher schools. These were by then in very poor condition, lacked in space, had only very basic facilities and unsuitable for a modern education system. The original school was to be closed and a new school at a new site built. The new site was close to the church at the towns-land of Grange Hill and was donated by John Hanley of Springlodge. Following local representation, a two teacher pre-fabricated structure was sanctioned by the Department of Education . It was light-filled, airy and had running water, indoor toilets and in time a telephone. Staff and pupils re-located to the new school in November 1968. The building served education well and was possibly the oldest pre-fabricated school in the country when it was dis-continued for use in the late 1980s. In fact the pre-fab units were subsequently used as a playschool and a temporary church.

1989
In 1989 plans for a new school building were submitted to the Department of Education and again the question of amalgamation was suggested. Eventually, after an epic struggle the department granted the monies to build a new two teacher school. Unfortunately plans for a staff-room and learning support room were rejected, which was short-sighted indeed. As pupil and staff numbers increased pre-fab classrooms located in the school yard were provided.

2006
In early 2004 plans were drawn up to extend and renovate the school and replace the pre-fabs with permanent structures. Once again the Department were reluctant to invest in the project and many obstacles had to be overcome. The newly-renovated building was officially opened in 2006 by Minister of Education Bat O'Keeffe. It consisted of 4 classrooms, Learning Support Room, Resource Room, Staff Room and two offices. It also incorporated a fully equipped pre-school. This well maintained modern facility is furnished with the newest educational aids and provided education to the highest degree.
​
2013 - 2015
Thanks to former school principal Ann Murphy who provided the above information.


Below is a map of our locality which we created. 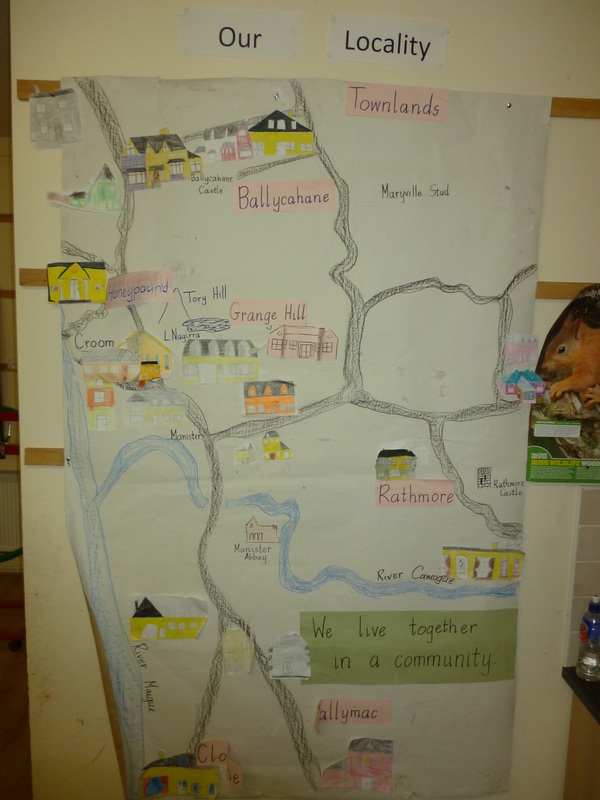 ​Here are some photographs of the old school at Ballymartin, which was vacated in 1968, as it is today (February 2016). 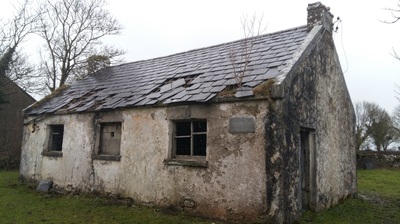 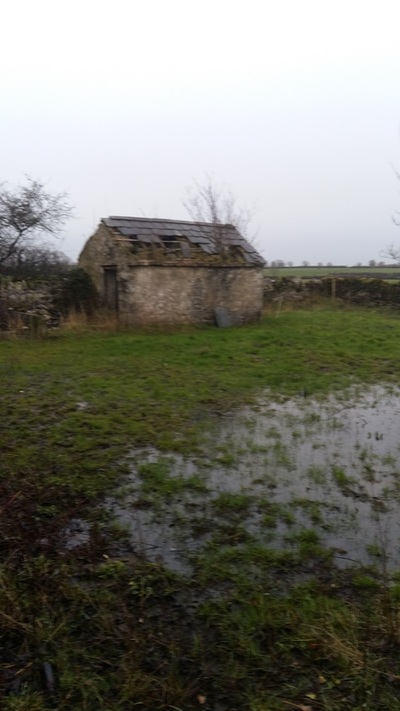 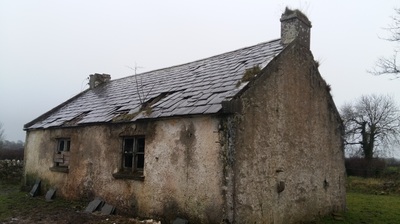 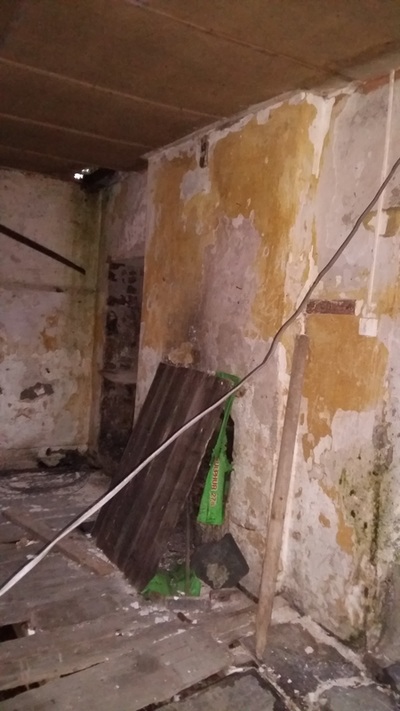 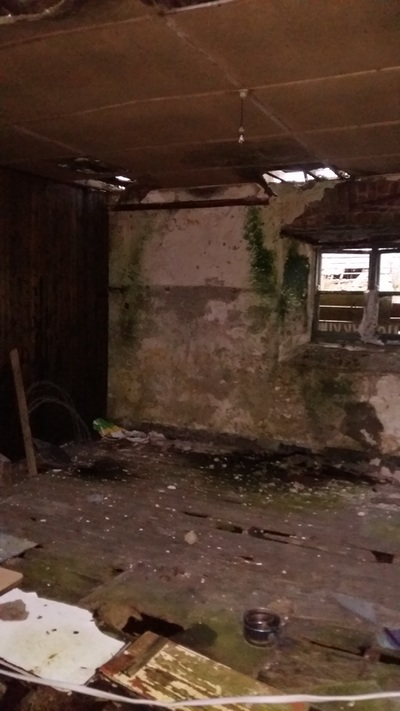 Class and Group Photos down through the Years

Do you recognise anyone in these photos? Maybe an aunt, uncle, Granny or Grandad!!

In 1937 the Irish Folklore Commission, in collaboration with the Department of Education and the Irish National Teachers' Organisation, initiated a revolutionary scheme in which schoolchildren were encouraged to collect and document folklore and local history. Over a period of eighteen months some 100,000 children in 5,000 primary schools in the twenty-six counties of the Irish Free State were encouraged to collect folklore material in their home districts. The topics about which the children were instructed to research and write included local history and monuments, folktales and legends, riddles and proverbs, songs, customs and beliefs, games and pastimes, traditional work practices and crafts, etc. The children collected this material mainly from their parents and grandparents and other older members of the local community or school district.

You can find the collection from Manister (Ballymartin National School at the links below). The teacher at the time was Teresa Lynch.